Find My iPhone: Bottom Of The Ocean Edition

Divers find all kinds of lost treasure when traveling along the ocean floor. But of all the abandoned items she might have found, it’s safe to say Cerys Hearsley didn’t expect to stumble upon a fully functioning iPhone 7. 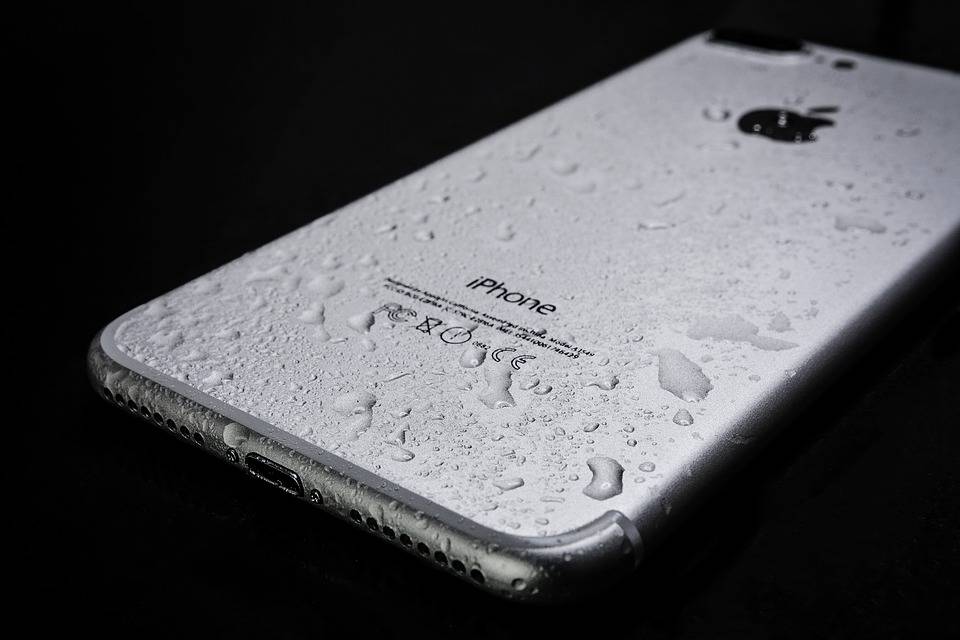 She made the discovery while diving off the Dorset Coast in South West England in what might be the most impressive performance by an iPhone in their 11 year history. Hearsley noticed the iPhone only because it lit up - after the phone received a text.

Hold the phone. I feel like my cell (also an iPhone 7) barely receives texts on land. To think it had cell reception 30 feet underwater is nearly inconceivable - in fact, this is something of a proud moment for myself and my fellow 7’ers in the age of iPhone X.

After seeing the phone light up, Hearsley retrieved the miraculous iPhone, pocketed it, and continued on her way. Only after surfacing did she investigate the phone’s condition.

Despite taking a two day bath 30 feet deep, it managed to maintain 84% of its charge. In my experience, that’s about 30 minutes of listening to music on Spotify, or about 10 minutes of watching Youtube videos…

The reason the phone was able to survive nearly 10,000 millimeters under the sea was the result of an anonymous waterproof case. Unfortunately, reports did not specify who makes that particular case, a tragedy as it could have been that brand’s best marketing stunt ever. (Who wouldn’t buy a waterproof case that protects iPhones for at least 2 days underwater?)

The story even comes with a happy ending. Hearsley’s investigation of the phone led her to reach out to a Rob Smith, the owner’s cousin. Rob and his cousin had been kayaking out to the Durdle Door, a well-known landmark in the area, when the iPhone in question took a tumble out of the Canadian tourist’s kayak and down to the depths of Dorset Coast.

Hearsley, our hero, was able to meet Rob Smith and his wife and hand over the lost iPhone. They then delivered the phone safely to the owner, who had already left England for Canada earlier. Fortunately, the iPhone did not tumble out of any boats or planes on its way.

Davy Jones called, he wants his phone back

The ultimate gift guide for the surfer in your life. From beginners to the kooks who've been on the water for decades, we've got you covered.
Read More

The beach is a great place to spend the day. But when you're chasing waves all day, you definitely need some protection.
Read More

What is SUP Yoga?

SUP Yoga is short for "Stand Up Paddleboarding Yoga" - One of the most fun and relaxing ways to exercise outdoors, if you ask us!
Read More