The United States of California

Venture Capitalist and Silicon Valley extraordinaire Tim Draper has long been obsessed with an idea - split California into smaller states. For the first time in his quest to have the state break up with itself, the idea will go to the ballot for residents to vote on this November.

Draper’s first edition of this break up included 6 pieces of California pie, with proposals for future states including Jefferson (infamous for being the source of 60% of the country’s marijuana) and Silicon Valley. 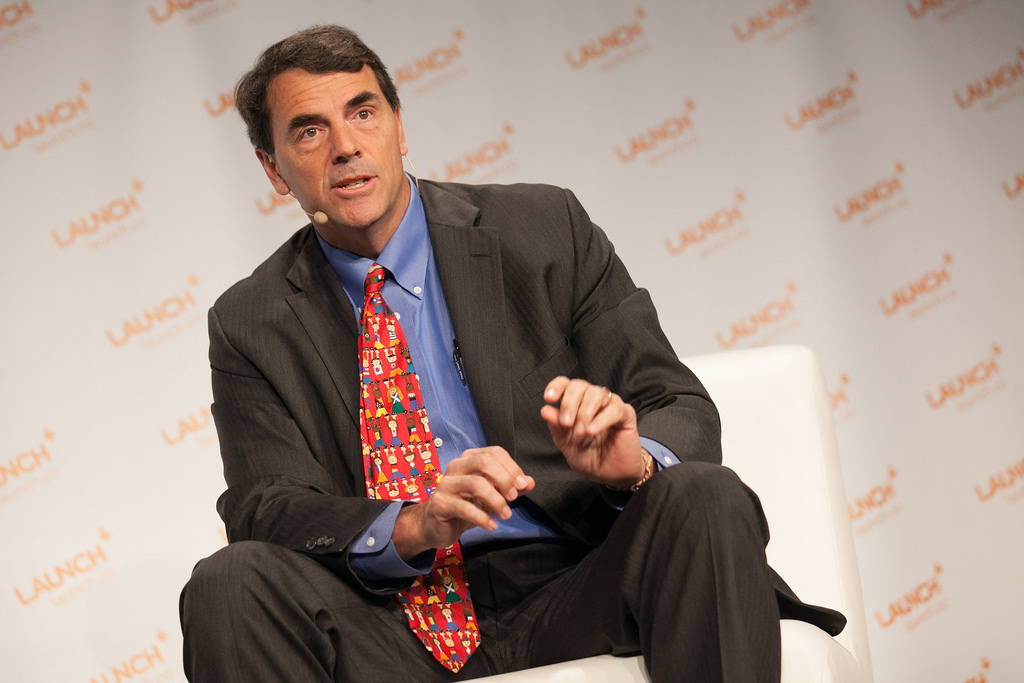 Tim Draper, the driving force behind the Cal 3 movement

But after he failed to receive the support needed to move the proposal from his desk to the voting booth, Draper glued his fractured California and went back to the drawing board.

After a few years of secession silence, he came out with a new plan called ‘Cal 3’. The idea is essentially the same, it’s “a great new plan to make California whole again by breaking it apart,” just as Stephen Colbert joked in 2014 as Draper campaigned his original idea.

However, the new plan is twice as simple as before, if you do the math. Split California into 3 states, not 6, and simply label them North California, California (new), and South California.

But why even bother dropping the -ern in North and South California (it sounds a bit off) and split into 3 separate states?

Draper and his tri-state separatists represent an opinion that dates back to the formation of California in 1850. The sentiment goes that California, in all its vastness, space, and diversity is simply too large to properly govern. 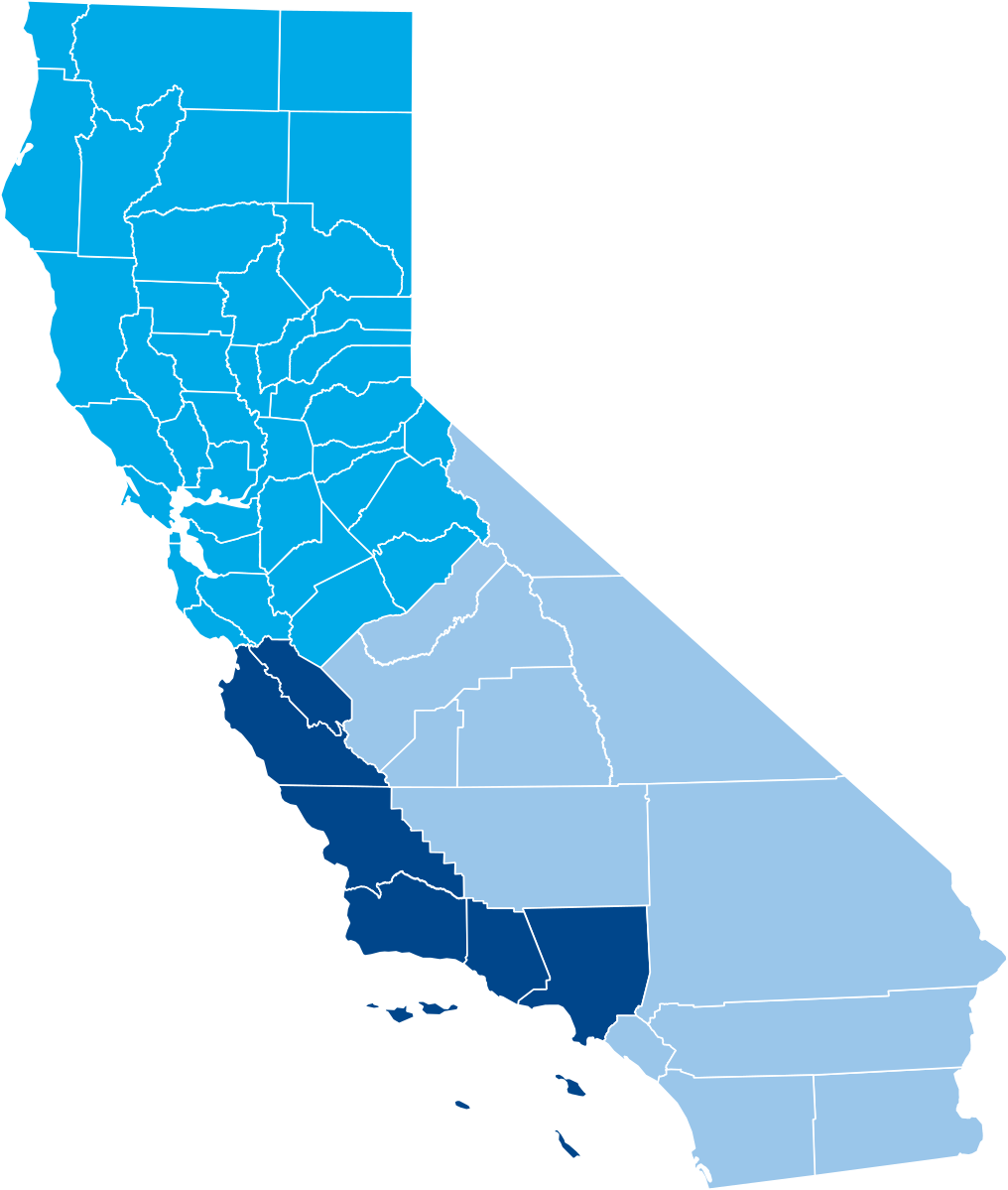 The three Californias and their counties as proposed by Cal 3

The proposed split, however, claims it would turn a thinly stretched state government into three smaller, more precise governments better fit to serve the needs of their citizens.

Draper’s proposal does have some sense to it. Techies in Silicon Valley have very different ideas of what an ideal government looks like in comparison to farmers in central California. Many think our state is more like a small country than a part of a larger union, which have sparked ideas of succession. (Calexit, anyone?)

While many mock Draper’s plan as ridiculous and near impossible, Californians might use the November vote to express their dissatisfaction with the current government structure. If the measure is approved by voters, it still has a difficult path in congress before the Golden State is sliced into three.

What do you think? Would a California divided against itself fail? Or are three Californias better than one?

California Vacation: The Ultimate Guide to Planning Your Beach Trip

Planning a trip to the Golden State? Check out this comprehensive guide to California vacations from Everyday California. From finding the perfect beach to what to do when you're there, we've got you covered.
Read More

What to Gift a Surfer For Christmas

Give the gift of gear this year. These picks are sure to make the surfer in your life extra happy this holiday season.
Read More

What to Gift a Kayaker For Christmas

Puzzled on what to get the waterman in your life? Check out this gift guide for kayakers, beachgoers, and waterpeople alike.
Read More