By Robin Bigge  I Photographer and Meme Connoisseur

The year was 1982. For the California Condor, hope was all but lost.

There were only 22 condors left in the world, and for the largest bird in North America, the odds were stacked against them. But, because people took notice, scientists and conservationists were able to round up several of the remaining 22 condors, and begin repopulation efforts. 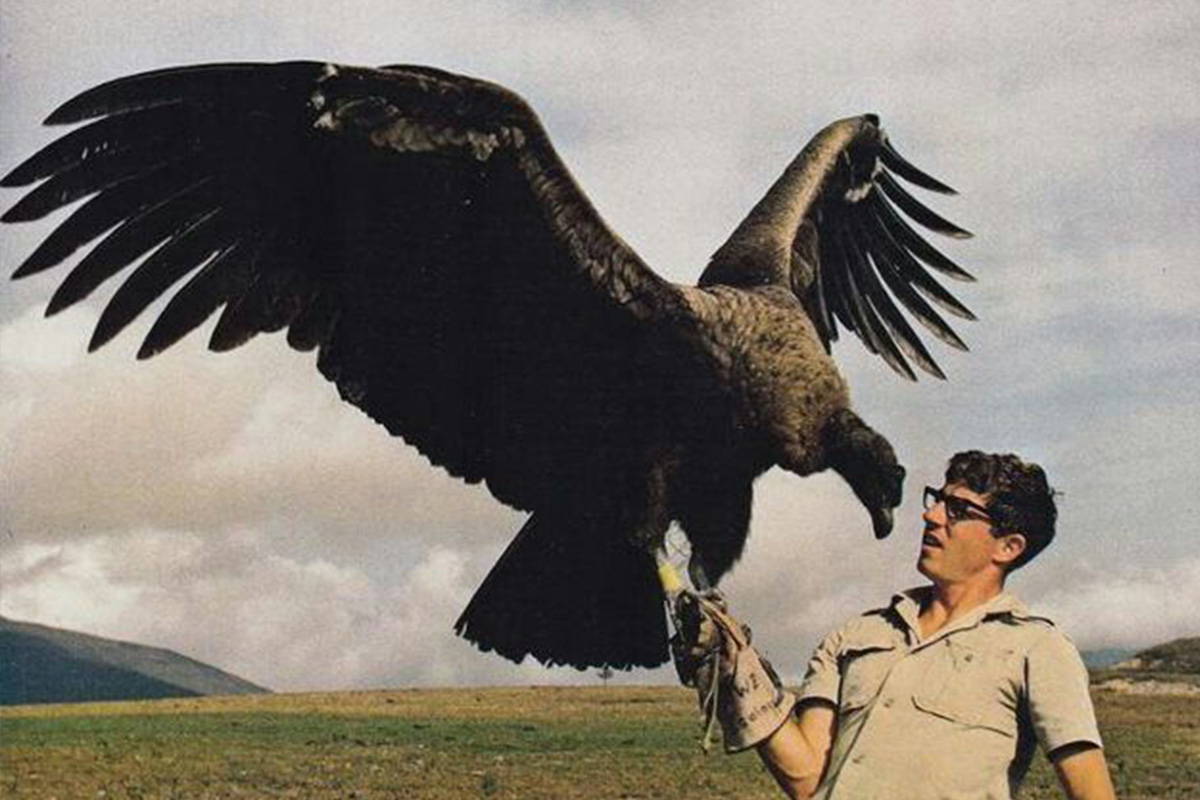 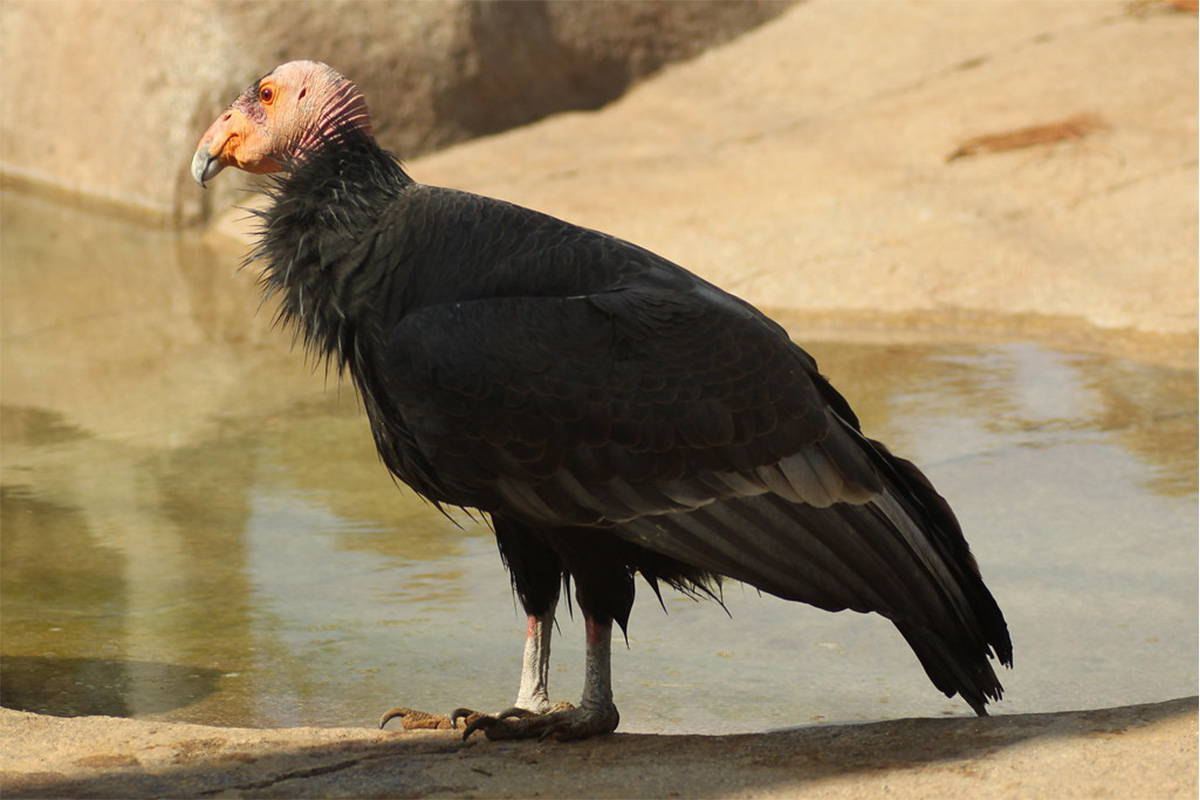 Fast forward to today, and a monumental milestone has finally been reached!This past month of May, the 1,000th California Condor egg was hatched in Zion National Park. This comes at a time where good news in animal conservation is much needed, as many scientists agree that the Earth is facing its sixth mass extinction of animals and plants.

While this isn’t just a step, but a HUGE leap in the right direction, it’s important to remember that the California Condor, along with many other species, are still classified as critically endangered. Any and all efforts made towards conservation and sustainability may not directly affect you, but someone else.

Just because you don't see immediate results in front of you, doesn’t mean it isn’t working.