Solar or So Long: New Homes in California Will Require Solar Panels

The roof is always greener on the other side. 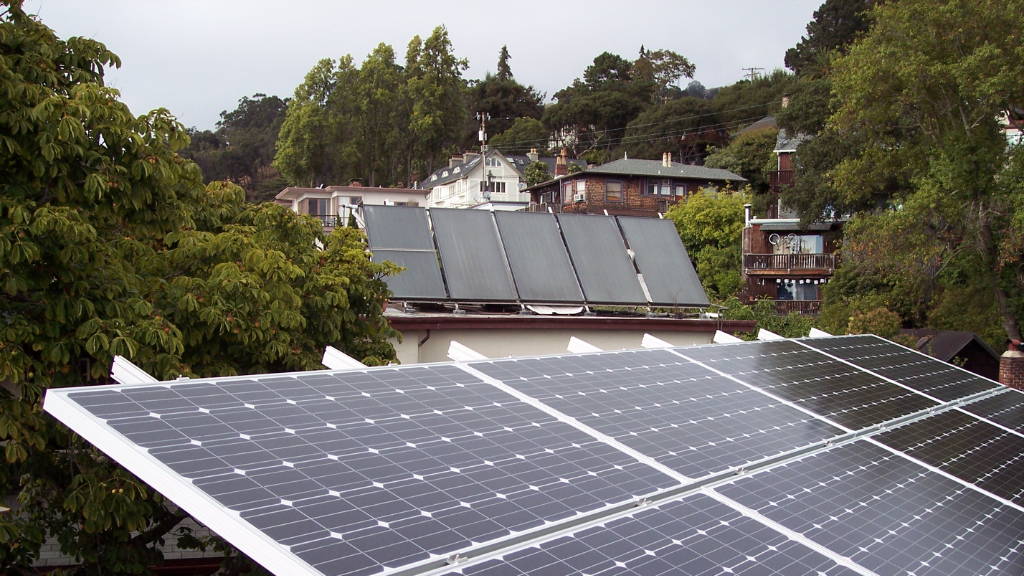 The new regulation has been a two year effort and is set to make a big impact on California’s ongoing fight against climate change.

Currently, about 15,000 new homes each year are built with solar. That number is expected to jump to 100,000 in 2020 when the regulation is in effect. This will be in addition to the 135,000 existing homes that install solar annually. If these numbers hold up, then from 2020 to 2024 nearly one million houses will get the solar treatment. (That’s a lot of solar panels)

$1.7 billion  projected savings in energy costs over the next 30 years

As calculated by the people who adopted the policy. Some predict the savings will be higher due to increased energy demands or as solar technology becomes more affordable. Either way, it’s a big step towards energy independence for California households.

Among other sustainability goals, the rule will play a big part in moving California towards deriving 50% of its energy from renewable sources, a key part of California’s climate strategy.

It’s music to the ears of California Governor Jerry Brown, the architect of the climate plan and mortal enemy of greenhouse gas emissions. His goal is to reduce these emissions to 40% below 1990 levels by the year 2030 (make the air 40% cleaner than it was in 1990). 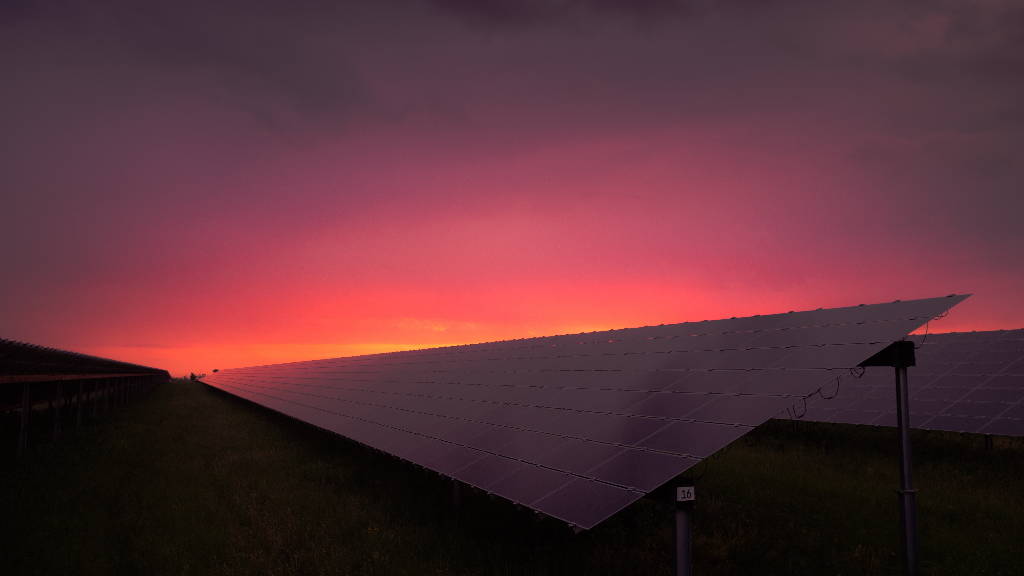 The more solar panels the merrier, so Jerry is a happy governor. And he’s not the only one celebrating: Abigail Ross Hopper, president of the Solar Energy Industries Association, is literally beaming with excitement.

She’s especially enthusiastic to see a normalization of solar as an indirect result of the decision.

“I can’t overstate how strongly I feel about normalizing the solar experience so it feels less risky to the consumer,” she said.

Fear not the door-to-door solar salesperson. As solar panels become a regular piece of new homes, existing homeowners might be more likely to try sustainable energy solutions. Naturally, this is an exciting prospect for solar providers in California and, you know, those other (less awesome) states.

Since we're dealing with money and politics, not everyone is onboard. For one, a policy like this begs the question: Aren't solar panels expensive?

Depends on who you ask. The addition of solar panels to new homes will increase the average cost by about $9,500, which has sparked debate: isn’t the last thing a price-inflated housing market needs is additional costs?

The easy answer is yes. But the added cost might be beneficial to buyers in the end:

Most people who purchase new homes don’t have the capital to pay for all four walls upfront, so the important number is how much more consumers will pay per month, which is about $40 according to the CEC.

However, the commission estimates that savings to homeowners’ monthly electricity bill would be about $80. That puts them up a clean $480 every year, just enough for this really expensive t-shirt.

One cry of the critics is that there are several other, potentially lest costly ways to increase sustainability in the housing market, like urban density (how many people live in an area) or requiring more sustainable building practices during construction.

Others argue that putting solar panels on more houses isn't as efficient as creating more large-scale solar installations, so the added cost to houses ticket price doesn't justify the benefits.

At the end of the day, actions speak louder than words. There are hundreds, thousands of different ways to reduce emissions and move towards the glittering sustainable future we dream about. But sometimes, if you have the power to make a change, no matter how small the effect might be, then that's the right call.

The normalization of solar housing might be a move that makes a small change initially, but could be a catalyst for greater change down the road. Small steps are better than no steps; mandating solar for new homes might not be the most efficient method of reducing emissions, but it's certainly better than arguing over policy and doing nothing all the while.

What do you think? Is mandating solar a good or bad idea? Leave a comment below.

IDK, I can’t afford a new house anyway (or that t-shirt)

California Vacation: The Ultimate Guide to Planning Your Beach Trip

Planning a trip to the Golden State? Check out this comprehensive guide to California vacations from Everyday California. From finding the perfect beach to what to do when you're there, we've got you covered.
Read More

What to Gift a Surfer For Christmas

Give the gift of gear this year. These picks are sure to make the surfer in your life extra happy this holiday season.
Read More

What to Gift a Kayaker For Christmas

Puzzled on what to get the waterman in your life? Check out this gift guide for kayakers, beachgoers, and waterpeople alike.
Read More